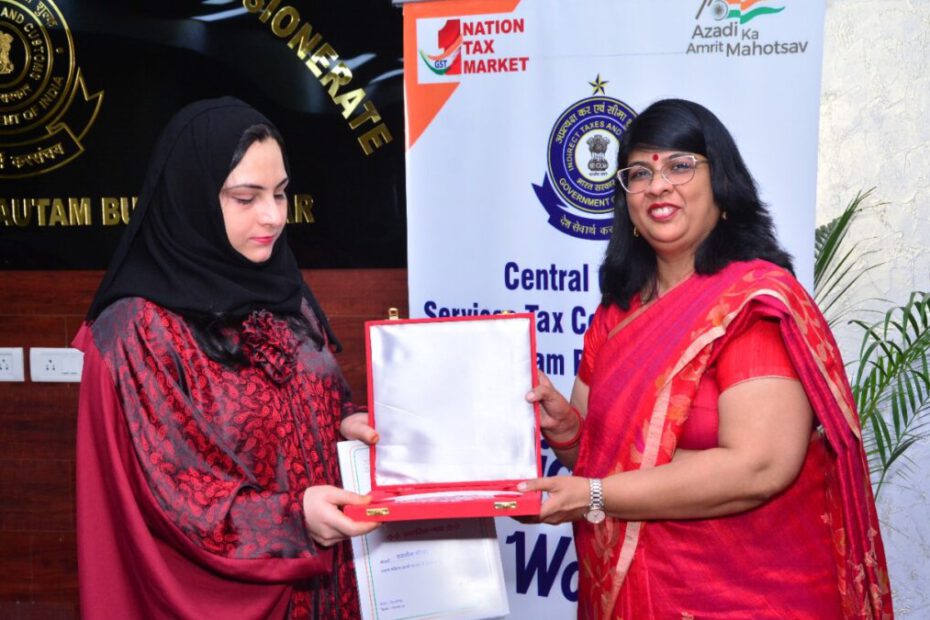 Undoubtedly, the 21st century belongs to the illustrious Indian women as they have come a long way making their remarkable presence felt in all spheres of life. Be it the field of academics, literature science, business, space, technology, politics or the army, women have been successfully proving that they are at par with the men when it comes to matching competence, skills and endurance through their mettle, grit and body of work. Women in India have been seamlessly breaking all the stereotypical thoughts, shattering the glass ceiling and taboos that they are born to be confined within the four walls of the house and less competent than their male counterparts. From Kalpana Chawla to the PT Usha and Indira Nooyi to Dipa Karmakar there are numerous examples of eminent women of Indian nationality and origin calling the shots and making the country proud with their incredible feat and achievements across the globe.

But, sadly as the matter of the fact, women’s empowerment in India paints the contradictory picture. On one hand there is long list of prominent women ruling the roost through their great array of achievements and success whereas on the other hand there are millions of women bravely combating the patriarchal mindsets deeply entrenched in the Indian society. Unfortunately, majority of the Indian women are still struggling to have access to their basic rights like education, food and health. Female empowerment organizations in Noida are pushing the envelopes and setting the new benchmarks when it comes to empowering the women and boosting their self–esteem and shutting down all kind of negativities by providing them free education,skill-based training and other equally important trainings.

In spite of all adversaries and mounting challenges, the NGOs in Noida have come as a whiff of fresh air and have been scrupulously working round the clock for empowering the women coming from the underprivileged and the weaker sections of the society. Women empowerment NGO Noidaspecifically working towards addressing the issues of gender discrimination, fighting for women’s s right as well as breaking socio-economic barriers that deter women from becoming part of mainstream society. The fact of the matter is that empowering women is requisite to the wholesome development of the family, communities and the country at large as educationally and economically empowered women can contribute their skills to the workforce and eventually can make notable contributions towards making a sustainable economy and prosperous country altogether.

In the last century while the world has witnessed a phenomenal spurt as far as women’s economic participation is concerned but, on the contrary, despite India’s booming economy and robust GDP growth, country current female labour force participation rate has plummeted to the dismal20 percent that is sadly lowest in the world.

NGOs based in Noida are particularly working for marginalized women who are victims of domestic violence and all other sorts of abuses. In a pursuit to empower them the female empowerment organizations are facilitating them with six months of rigorous training that largely includes self-defense and moreover, making them aware about their sexual and reproductive rights that needless to say enable them to lead life with dignity and self–respect.
In addition to all these exemplary initiatives, NGOs in Noidaalso emphasize on the importance of women being financially independent. As the changing agents and flag bearers of women empowerment NGOs are conducting skill-based development programs that eventually guarantee them secured livelihood. This in turn also allows them to hold control of their lives.

Indisputably, women all over the world despite, making a great deal of progress continue to face discrimination and violence at all levels but, thanks to the NGOs that are altruistically working towards women empowerment, promoting and instilling a sense of self-worth and making them capable of taking independent decisions and choices to ultimately contributing in making a peaceful and better society altogether.